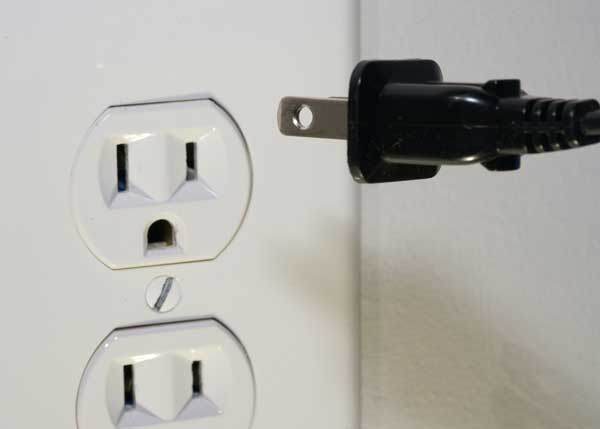 Since its inception, the Helios Centre has been deeply involved in many aspects of the regulation of electric utilities. Its work has included high-level reports on issues ranging from the evolution of competitive markets to performance-based regulation to an energy efficiency reference manual for regulators, prepared by Philippe Dunsky for the Québec Agence d’efficacité énergétique. […] 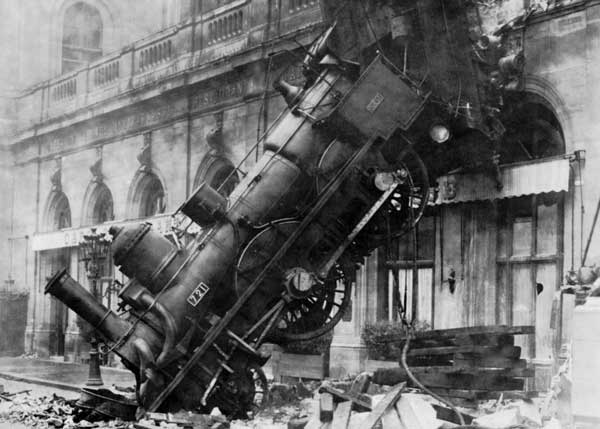 Over the years, the Helios Centre has realized a number of studies and projects addressing climate change. In addition to the specific projects mentioned here, most of the Helios Centre’s work is focussed on thinking through the low-carbon electricity transition, in all of its aspects. In the mid 2000s the Helios Centre, led by Helena […] 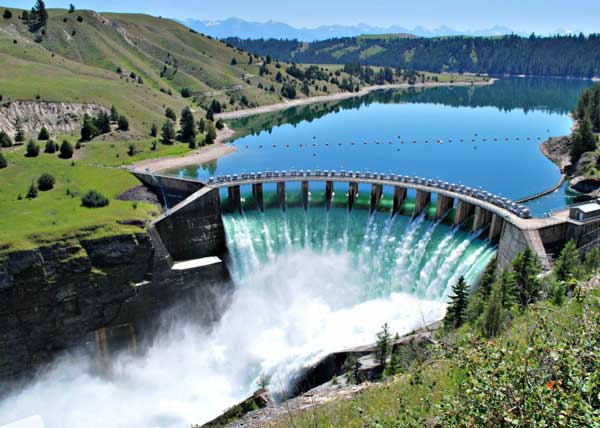 In the 20+ years since its founding, hydropower has been an important focus of the Helios Centre’s work. Our work included in-depth analysis of individual hydro projects as well as high-level analysis of the complex issues surrounding large- and small-scale hydropower with respect to competitive power markets and to climate change.