Quebec energy policy and electricity have been an important focus of the Helios Centre’s work over the years.

The Public Debate on Energy, held by the Quebec Government in 1994-95 in the wake of the failure of the Great Whale Project, opened the door to a new era in Quebec’s energy policy.  Following its recommendations, in 1996 the Quebec Government adopted Bill 50, which created the Quebec Energy Board (the Régie de l’énergie).  For the first time, the Crown utility Hydro-Québec would be required to seek approval of a quasi-judicial regulator for all aspects of its activities, including rates, long-term planning and new investments in generation, transmission and distribution assets.

However, due to interactions with historical events in the US and in Quebec, this did not come to pass.  In the US, the Energy Policy Act of 1994 led to the adoption in 1996 of FERC’s historic Order 888, which required transmission operators to provide service to their competitors under non-discriminatory conditions, paving the way for an open market in bulk electricity.  In Quebec, the failure of the 1995 referendum on sovereignty led to the resignation of Premier Jacques Parizeau.  His successor, Lucien Bouchard, named André Caillé to lead Hydro-Québec, and Mr. Caillé was ferociously opposed to the regulation of HQ’s generation and export activities.

Under Caillé’s leadership, HQ succeeded in blocking implementation of the Régie’s juridiction over its planning.  Meanwhile, a Rainbow Coalition of diverse parties that usually did not see eye-to-eye over energy issues (industrials, business groups, small hydro producers, residential consumer groups and environmentalists) came together to lobby the government to protect Bill 50.

These efforts were ultimately unsuccessful.  In 1998, Guy Chevrette (the minister responsible for adopting Bill 50) resigned, and was replaced by Jacques Brassard.  Two years later, the government proposed and adopted Bill 116, which dramatically changed Quebec’s regulatory regime.  Years later, Mr. Chevrette acknowledged that he left the cabinet because he refused to “tear up Bill 50”.

20 years later, the regulatory regime created by Bill 116 is still in effect, though it remains poorly understood by most Quebeckers.  Its key elements are:

It Is within this framework that Quebec energy policy has evolved over the last 20 years. Notable events include:

This is also the context for the Helios Centre’s work at the Régie de l’énergie over the years, on behalf of the RNCREQ (Regroupement national des Conseils régionaux de l’environnement) and other clients. This work has addressed the following issues, among others:

To see our work on each of these issues, please go to the Publications Archive and select the issue, as well as the category “Quebec”. 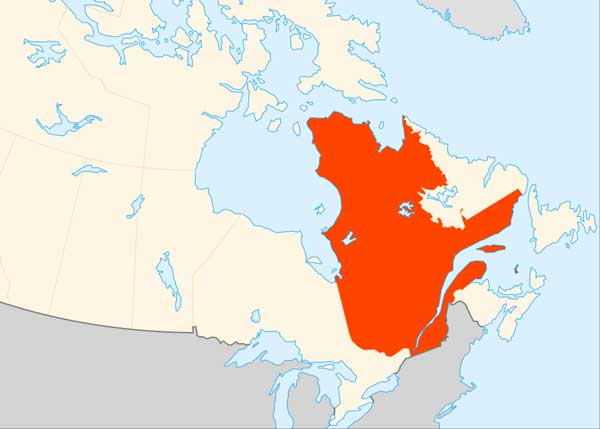 No related publications were found.